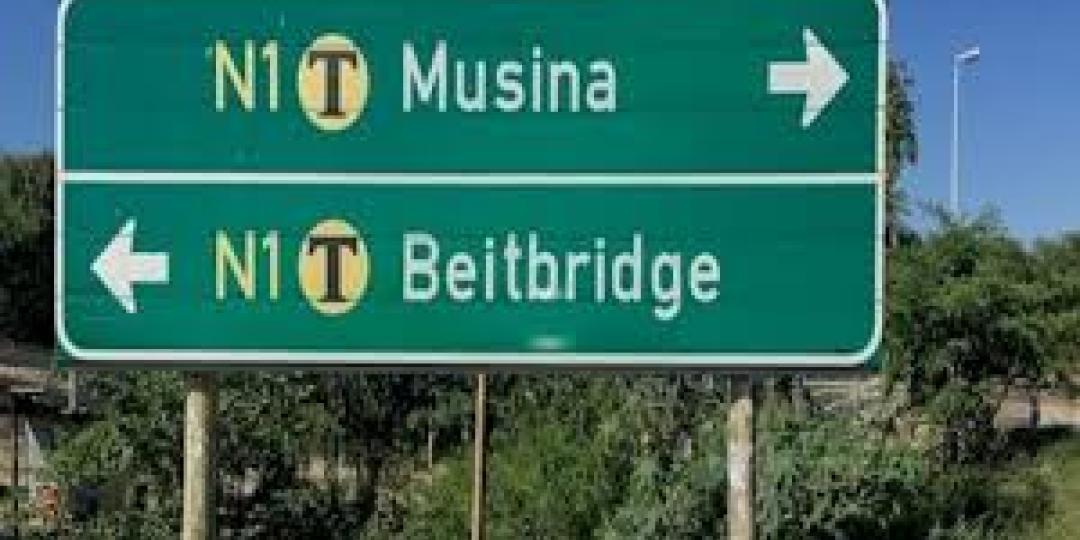 Looking in from the outside it’s always easy to criticise and point fingers at how others have failed to manage a situation - like the congestion that led to mounting frustration while freight flowing north through Beitbridge came to a standstill recently.

Dig deeper though and what’s often revealed is how public and private sector efforts to intervene have gone unseen.

According to a clearing agent (*) from Musina, that was the case when trucks heading towards Zimbabwe started backing up south of the border, often three lanes abreast, imperilling southbound traffic.

“We have a forum where public and private sector interests often discuss matters, and what we did is we got together and decided to use a signage system for the various trucks.”

These, she explained, marked trucks according to where they were headed: the Baobab or Gateway Truck Parks, or the border itself.

“People like Martin du Plessis (a tracking agent) and other agents literally went from truck to truck on the N1 and found out where they needed to go.

“If they had all their documents in order and could go straight to the border they would print a sign that said CN2 (the gate passes issued to clear trucks which have since been discontinued).

“It meant that they didn’t have to wait in the queue.”

Similarly, trucks that had to go to the various waiting areas, such as the aforementioned parks, were issued with stickers for these facilities where they had to wait to get their affairs in order before they could proceed to the border.

The clearing agent said Col Radzilani, the SA Police Service’s head of border control at Beitbridge, should also be recognised for her efforts in tackling the corruption to which waiting truck drivers fell prey.

“You could tell it wasn’t easy for her but her feisty determination came through, and without it the exploitation of drivers bribed for getting ‘escorted’ to the border (by traffic officials), could’ve been much worse.”

As if she didn't have enough on her plate, she assisted clearing agents like Du Plessis on the signage side, dutifully handing out stickers in a bid to bring order to the queue.

These people, the clearing agent said, “people like Col Radzilani, Martin and the many others who worked behind the scenes to assist the drivers, deserve to be recognised for their efforts in helping to decongest the border”.

The clearing agent added that she also had much empathy for what Beyers Theron and his team at the SA Revenue Service (Sars) had gone through, especially by way of vilification in the media.

“It’s not easy to be in that position,” she said of the head of customs border operations, ports of entry and customs compliance.

“A lot happened that we’re not aware of and we should all show some gratitude for the commitment public sector executives like Beyers showed in decongesting Beitbridge.”

(*) Name withheld in recognition of efforts by others.