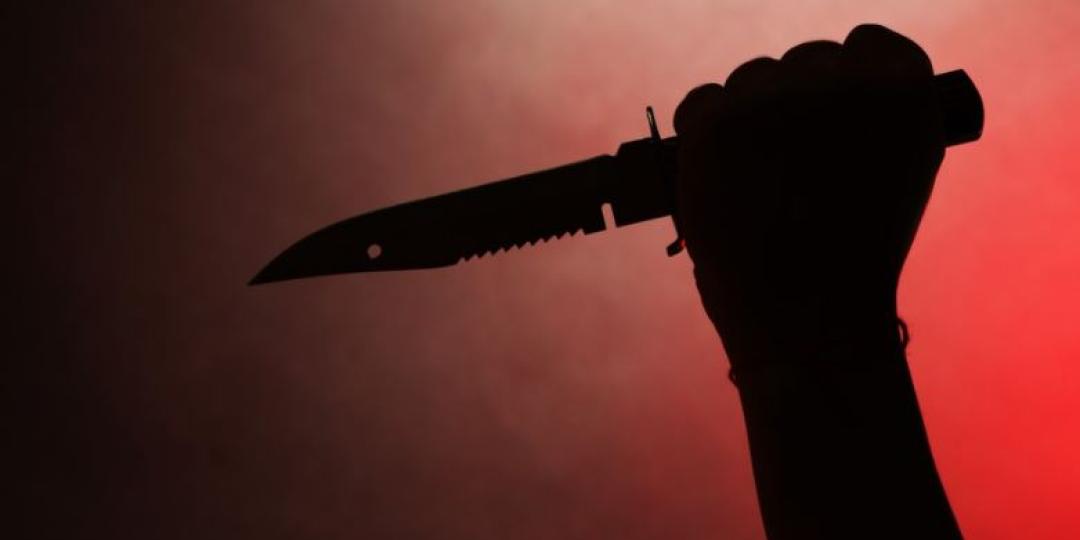 Word among criminals has spread about the sitting-duck situation south of the heavily congested Beitbridge border where northbound trucks are waiting for days to transit into Zimbabwe.

Last night the Transit Assistance Bureau (Transist) heard from a member that three drivers waiting in the queue had been attacked at knifepoint.

One driver had been stabbed and was admitted to hospital.

The message read: “Good evening drivers, please be very aware when are in the queue on the N1 to the border.

“Three drivers were robbed at knife point and lost their wallets and phones.”

It’s not the first time that assailants have preyed on truck drivers forced to overnight in their cabins on the North-South Corridor (NSC) linking the Port of Durban with the Copperbelt in Zambia and the Democratic Republic of the Congo.

Earlier this year, northbound trucks queuing to get through the Chirundu border into Zambia were also attacked while waiting south of the Zambezi in Zimbabwe’s Hurunge Safari Area, a national park teeming with big-five wildlife.

One driver was rushed to hospital in Harare after he was trampled by an elephant when he stepped away from his truck to answer the call of nature.

In venting anger at last night’s Beitbridge attacks, one transporter said: “Drivers can’t be subjected to these disgusting conditions. Their lives are at risk, having to defecate in the bush and wash in a bucket. It’s bullsh*t!”

The knife attacks once again highlight concerns over human rights violations of long-distance truck drivers exposed to NSC bottleneck queues, with accusations mounting about law enforcers not doing their work.

Not for the first time has Transist heard how traffic police, when present, would rather use the situation to bribe drivers in exchange for ‘escorting’ them to the front of the queue, a brazen practice that on more than one occasion has given rise to flaring tempers among drivers.

Additionally, police seem to turn a blind eye to what’s happening at night – when they actually bother to attend to the situation.

A clearing agent from Musina told Transist they were trying to do what they could to help drivers with the necessary clearing procedures while they were in the queue.

“Our agents are on the road handing out paperwork and trying to keep trucks moving on a first-come first-serve basis. We leave before dark because we have no protection. Sorry, but we’re trying everything.”

Trying everything to help can unfortunately not be said of authorities.

For the most part, except for the SA Revenue Service, the department of home affairs, the Cross-border Road Transport Authority, the Road Traffic Management Corporation, and the much-vaunted Border Management Authority – admittedly still in its infancy – are conspicuous in their silence.

Yesterday an exporter working for a Swiss-based company revealed how 19 of their trucks had been waiting to get into Zim since Monday, the majority of them delayed south of the weighbridge.

“We have lost over 100 trucks loading for us per week. It’s a disaster. How are we supposed to get the maize and wheat across?”