BORDER BEAT: No announcement yet of Kazungula Bridge toll fees 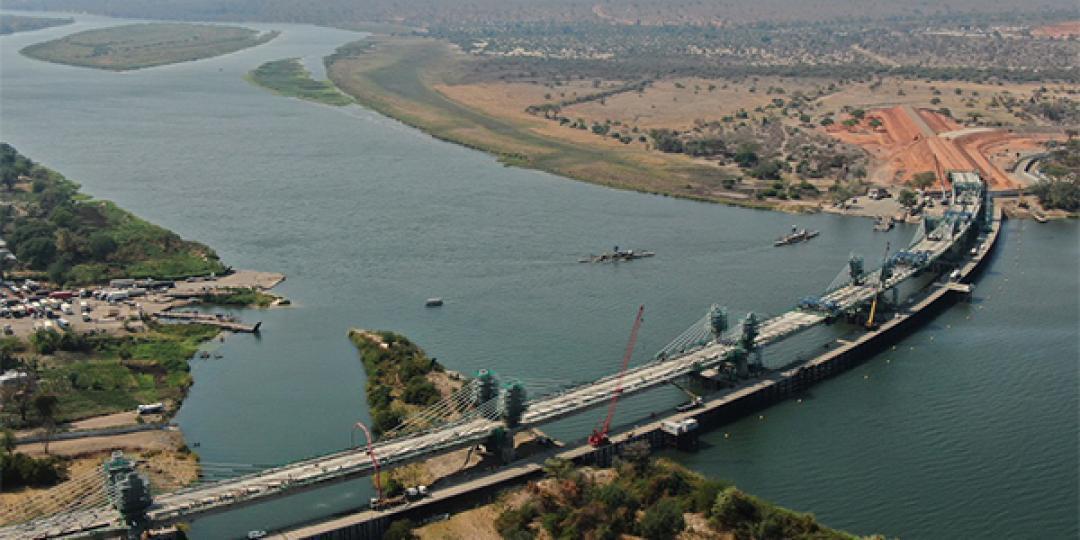 With only six days remaining before the long-awaited Kazungula Bridge across the Zambezi River between Botswana and Zambia finally opens for traffic, overborder freight concerns are still in the dark about what it will cost to use the multimodal crossing.

Last week Mike Fitzmaurice, chief executive of the Federation of East and Southern African Road Transport Associations (Fesarta), said it was worrying that the toll tariffs hadn’t been announced yet.

Commenting on pictures of a bilateral signing ceremony that was circulated via social media, the One-Stop Border Post (OSBP) consultant said it was a legal requirement to make such fees public before an official opening.

In the meantime any doubt that the bridge will indeed open on Sunday appears to have been ruled out by a public notice seen by the Transit Assistance Bureau (Transist).

Sent to members this morning, the Zambian Revenue Authority (ZRA) notice states: “This is to notify all customs clearing agents, importers, exporters, transporters and the general public that border operations at Kazungula OSBP will officially commence on 10th May.”

It added that pilot operations may be rolled out in the meantime and that, once commissioned, the bridge would operate from 6am to 10pm.

“In view of this development, the ZRA wishes to inform you that all customs clearance operations that are currently conducted at Livingstone Port Office will now be conducted at Kazungula OSBP.”

A ZRA source informed Transist that, despite tariffs not having being announced yet, the opening date remained as proposed.

“Consultations on the rates of the tolls are still under way.”

It also remains unclear whether the pontoons, currently the only way to get across, will remain in operation.

Fitzmaurice said he didn’t think so.

A liquid bulk transporter operating routes in and out of the Copperbelt between the Democratic Republic of the Congo and Zambia said cross-border hauliers would simply have to cough up as usual.

Alternatively they could use the Livingstone-Vic Falls bridge, but it has a 16-ton weight limit on it.

What’s also important is that clearance operations conducted by the ZRA at Livingstone will henceforth be done at Kazungula.