BORDER BEAT: Exploitation and extortion of truckers under the spotlight 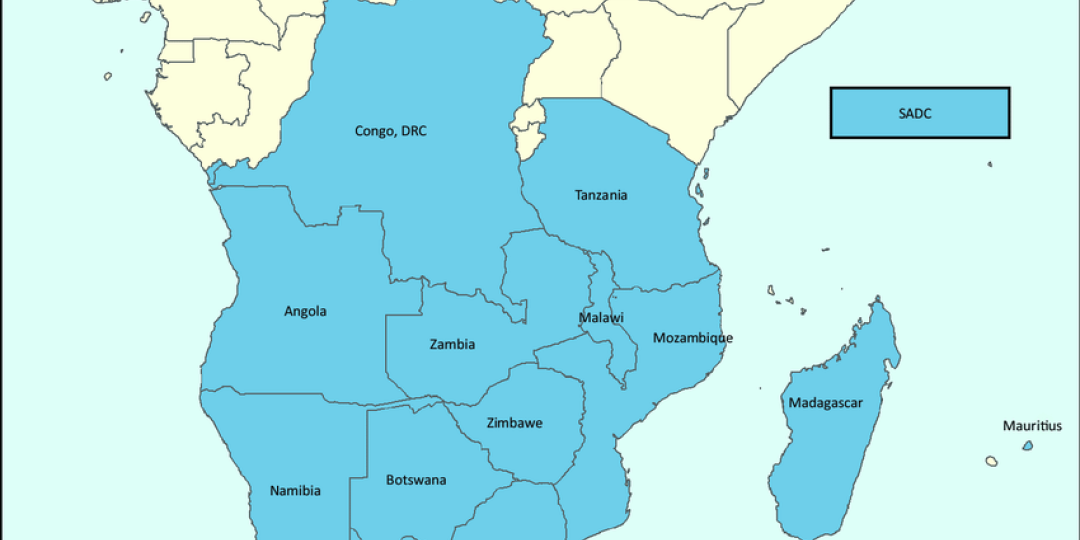 The issue of exploitation and extortion to which long-distance truck drivers are exposed in the Southern African Development Community (SADC) appears to be coming to a head, with an ultimatum issued to the Ministry of Transport and Communications in Zambia.

A letter, dated July 29, and issued by Eugene Ndhlovu, president of the SADC Truck Drivers’ Association, provides a detailed outline of numerous road blocks and incidents of police harassment in the DRC (Democratic Republic of the Congo), Mozambique and Zambia, as well as serious security and safety concerns.

It contains three sections, highlighting corrupt practices in each of the countries mentioned, leading the association to state that it has received numerous complaints from cross-border drivers.

“The situation at hand is so unbearable, stressful and uncalled for,” says Ndhlovu, “that if left unchecked, truck drivers will be left with no choice but to stop and park trucks at border posts.”

He added that resorting to such a measure would have serious consequences for supply chain in the countries mentioned, and was therefore a last resort.

In the letter, Ndlovu calls on the relevant ministerial department to call for an emergency meeting with all stakeholders to find a lasting solution.

It has also been sent to Zambia’s ministries of health, foreign affairs, home affairs, as well as the embassies of Mozambique and the DRC.

In one of the sections detailed in the correspondence, the Lusaka-based association says all highways from the various points of entry in Zambia pose a challenge to long-haul drivers.

“We have an unnecessary number of police checkpoints dotted along highways.”

It’s not the first time that Zambia has been accused of using its police force and other law enforcement officials to intimidate truck drivers by forcing them to stop in various locations.

And yet, said Ndhlovu, “there are a number of areas along the highways that require 24/7 police patrols to safeguard truck drivers against attacks as well as to protect property”.

Incidents of law enforcers only being visible where they can extort money from drivers and not where they’re really needed, to provide protection against roadside attacks, have also been noted in the DRC and Mozambique, the letter illustrates.