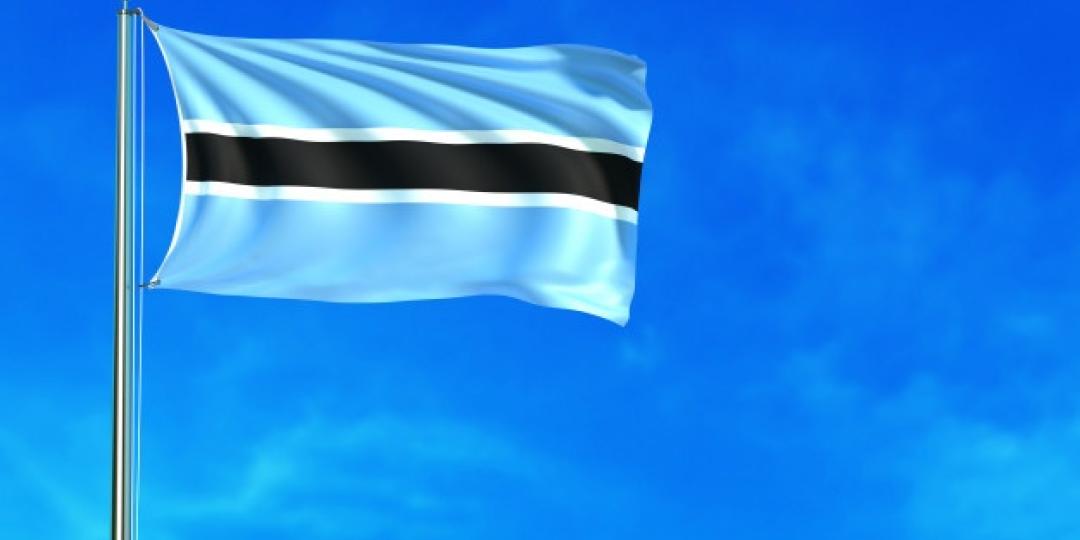 Cross-border transporters moving shipments into Botswana have been advised to equip their drivers with polymerase chain reaction (PCR) tests for the coronaravirus as the landlocked country will no longer undertake PCR tests of foreign drivers at the border as of this coming Thursday.

It means that any driver without a PCR negative test will not be able to enter Botswana and will have to obtain such a certificate if they want to complete their journeys.

This past weekend the decision to make PCR tests the responsibility of transporters caused such congestion at primary border crossings between South Africa and Botswana that only through the intervention of the Federation of East and Southern African Road Transport Associations (Fesarta) were backups alleviated.

“We had a huge problem because we could not get anyone to do testing,” Fesarta chief executive Mike Fitzmaurice said.

“Mamuno – towards Namibia on the Trans-Kalahari Corridor (TKC) – was also badly affected.”

Implored by cross-border road hauliers stuck at these borders to intervene, Fesarta managed to get the relevant ministry in Botswana to put the suspension on hold and resume testing until Thursday.

Although short lived, postponement of the new ruling meant “we got the transporters moving, trucks crossing, and the queues dismantled”, Fitzmaurice said.

By Saturday some of the congestion had been relieved, followed by complete clearance on Sunday morning.

For about 500 pula (R699.70) it means foreign drivers can still get tested in Botswana and be escorted back and forth between their drop-off location, but only till Thursday.

Mbahupu Tjivikua, CEO of the Walvis Bay Corridor Group which relies on the TKC for cross-border volumes in and out of Namibia’s primary port, was particularly impressed by the weekend interventions to unblock Botswana’s borders.

“I hereby extend my heartfelt appreciation and thanks to all the hardworking and dedicated people on this platform (Transist Assistance Bureau).

“Thank you for keeping the engine of our industry going.”

Fitzmaurice also commended the selfless dedication of Kabo Sengwatse of Unitrans for the role he played in alleviating congestion.

"He freely gave of his time over the weekend to help others. Decongesting the borders would not have been possible without him."

Cargo stops as violence flares up in Kasumbalesa
18 Jan 2021
Eswatini border said to be shut down by Covid case
14 Jan 2021
OPINION: Of dunces and blundering at Beitbridge
13 Jan 2021
END_OF_DOCUMENT_TOKEN_TO_BE_REPLACED