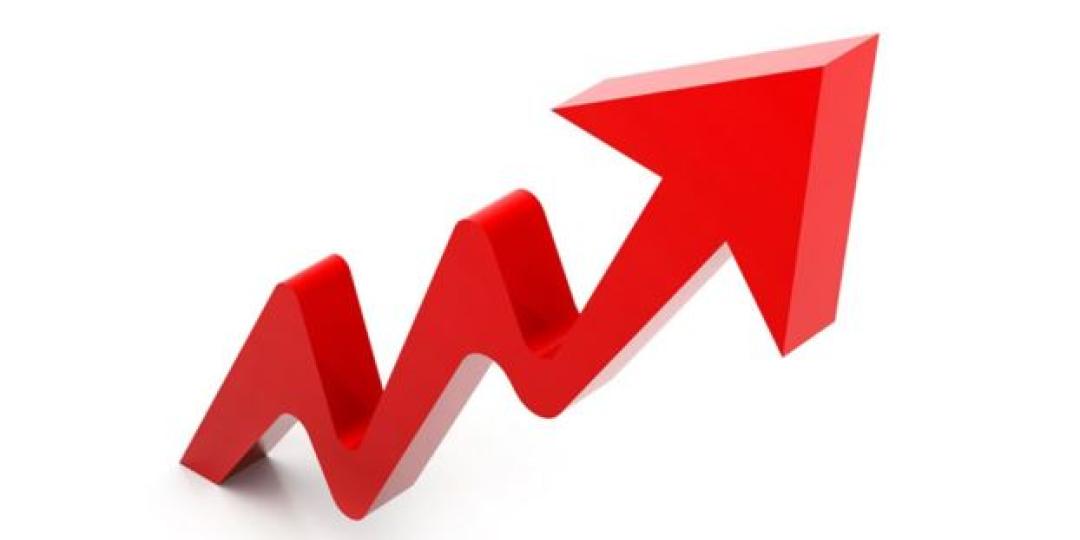 The agonisingly slow squeeze of northbound freight from South Africa into Zimbabwe has resulted in a loss of $15 126 600 (R242 025 600) for the transport industry, the Federation of East and Southern African Transport Associations (Fesarta) has calculated.

Backed up by data pulled on Friday when current congestion levels at the Beitbridge border had lasted for 17 days, Fesarta chief executive Mike Fitzmaurice said trucks south of the border had queued for 74.15 hours on average.

Once at the border, it takes roughly 23 hours to get across.

This morning he told Freight News that there was a slight improvement in the queue going north, as it ‘only’ stretched for about 9.5 kilometres in the direction of Musina.

According to Fitzmaurice the queue was halfway between the Baobab Truck Stop and the China Mall on the outskirts of Musina.

He also said he understood why transporters were beginning to talk of withholding permit payments from the Cross-Border Road Transport Agency (CBRTA), the border authority whose main function is to improve South Africa’s transit interests into neighbouring countries.

“They don’t do any of that,” Fitzmaurice said.

“They just hold meetings and draw up minutes over which they go again and again without ever reaching any resolution that could help transporters.”

Apart from the CBRTA, he said the same went for other government bodies responsible for rendering efficient border services, such as the Department of Home Affairs (DHA).

These institutions, the DHA and the CBRTA, functioned independently of each other, exacerbating the disconnect and resulting congestion at Beitbridge, Fitzmaurice said.

“There is no collaborative effort by stakeholders on the South African side. They are not working together as a team.”

Confirming a Freight News report posted last week in which Easy Clear general manager Michael Henning recalled how a computer breakdown had resulted in delays at DHA, Fitzmaurice said drivers had been forced to walk about half a kilometre to get their passports stamped.

“The computer broke on the exit side of customs, so they moved the immigration officer from the last check-out point up to the passenger side of border control. It meant that drivers had to park their trucks, and walk all the way up to the top to get their passports stamped, and back again. It all took time.”

It was important, Fitzmaurice said, that contingency measures were in place for such incidents.