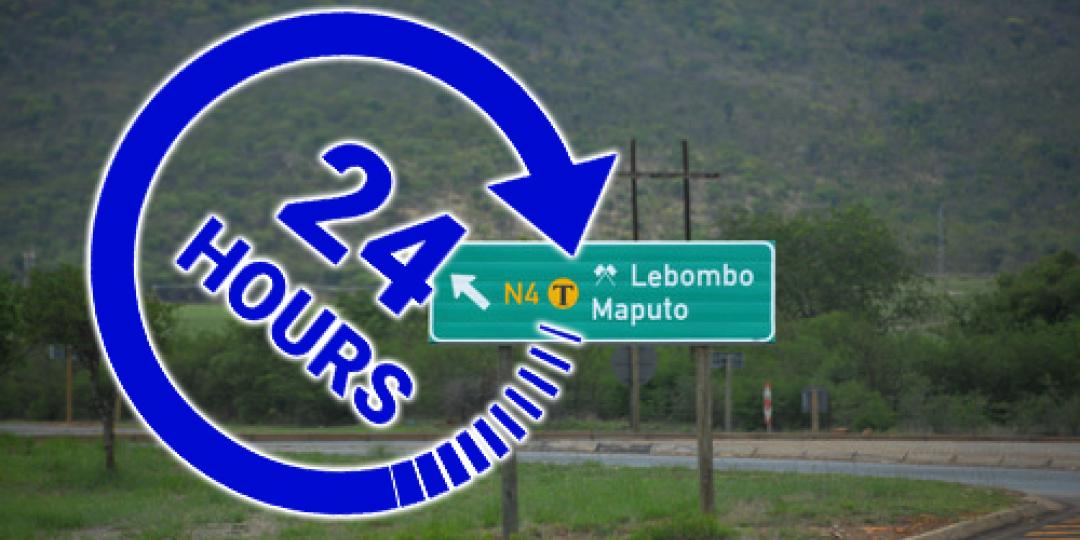 Peak-and-trough volume fluctuation through South Africa’s primary border crossing into Mozambique remains a problem, with chrome trucks, general cargo and informal malaisha or “bakkie brigade” loads jockeying for position while customs continues to do what it’s good at – drag its feet.

And although the SA Revenue Service (Sars) claims there’s nothing wrong at the Lebombo Border Post, transporters on the Maputo Corridor beg to differ.

In a message sent to Mike Fitzmaurice, chief executive of the Federation of East and Southern African Road Transport Associations (Fesarta), a long-distance road haulier asked what it would take to open the border on a 24-hour basis.

“The operations at Lebombo remain intermittent and we are still not achieving our load target,” he said.

“I feel that if the border is open 24 hours it will assist all transporters greatly.”

In response Fitzmaurice said he would be seeking to meet with Sars customs executive Beyers Theron at the end of the month about persistent congestion problems experienced at border posts like Beitbridge and Lebombo.

“What needs to be done is to separate the movement of traffic between chrome trucks and general cargo,” Fitzmaurice said.

“In other words, run general cargo at certain times during the day, alternate with chrome trucks, and then run chrome trucks right through the night.”

It would, however, require the monitoring of cargo flows through the border on a seven-day basis to establish the peak-and-trough pattern of chrome and general cargo.

Determining where the peaks were, Fitzmaurice emphasised, would enable Fesarta to see what the staffing requirements were to deal with the peaks in traffic and how best to split the traffic flows between general cargo and chrome trucks.

He said a similar exercise had been pulled off with great success at the Nakonde-Tunduma border between Zambia and Tanzania on the Dar es Salaam Corridor.