BORDER BEAT: Another day another delay at Beitbridge 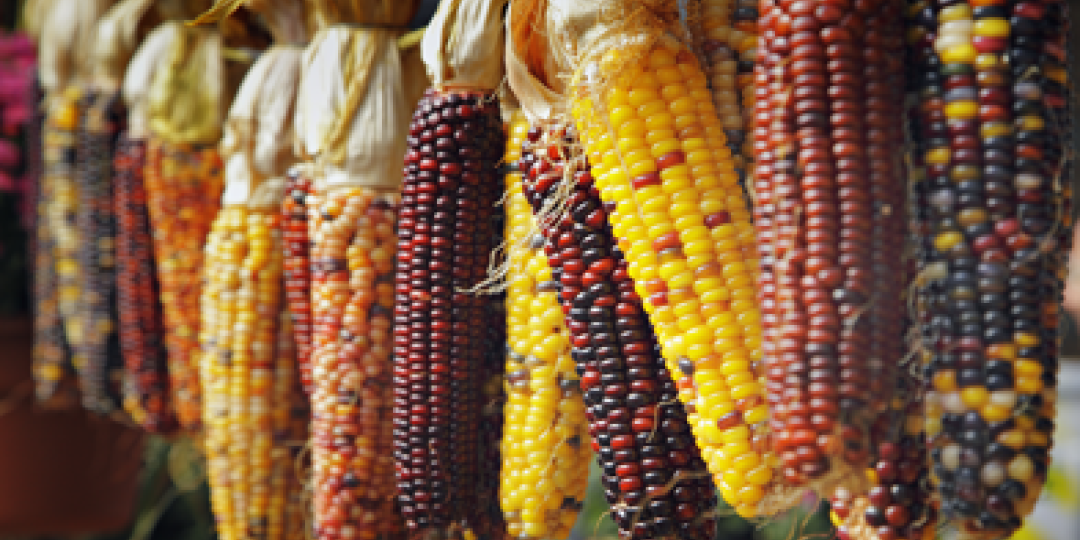 Cargo congestion north of the Beitbridge border has deteriorated ever since Zimbabwe decided that trucks carrying genetically modified (GM) maize should be escorted to their respective destinations in that country, despite the fact that Zim has imported GM food for a number of years.

According to a cross-border road haulier, the decision came into effect towards the end of September, resulting in “heavy congestion” while trucks waited for police escorts.

A document signed by T Nyongo, chief superintendent of the National Police Force (NPF) of Zimbabwe, states: “GM maize in Zimbabwe is regulated by law.

“It should not be replanted and is therefore meant for milling and consumption. At no time should the maize fall into the hands of people not authorised to handle the maize.”

The transporter said although that was understandable, the procedure required to verify proof of payment by shippers and the resulting waiting period had worsened delays on a border already troubled by significant delays caused by various flawed transit functions experienced at container depots and the Vehicle Inspection Department.

The NPF letter also states that GM maize pollutes the environment and poses an environmental hazard. “It is against this backdrop that all GM maize shall be under escort by police to avoid contaminating the environment through leakages, theft and unauthorised persons having access to the maize.”

The transporter, whose name and company affiliation is known to Freight News, said he had complied with the biosafety requirements around transporting GM food.

“It’s part of the Cartagena Protocol which governs the movement of genetically modified food. Theoretically, if you’re going to transport bio-hazardous material you should be complying with Cartagena and should be able to safely move GM maize from point A to B without any issues.”

The fact that the NPF appears to be concerned about the security situation in a country crippled by years of poor socio-economic decisions and resulting food insecurity can be appreciated, but then escorting principles ought to be properly implemented, the transporter points out.

He added that trucks sometimes stood for two to three days outside the customs control area north of the border, waiting for proof-of-payment verification and police escorts to arrive.