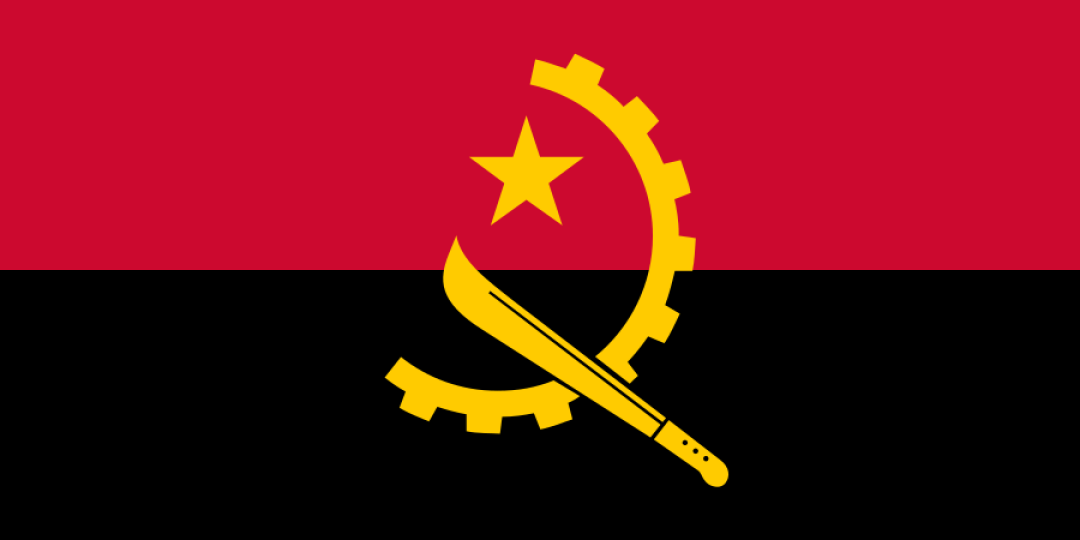 Angola has refuted allegations of Covid-blocking road hauliers from South Africa, but according to reports received by the Transit Assistance Bureau (Transist), it is indeed the case that South African truck drivers are not allowed to enter Angola.

This emerged after a high-ranking official from Namibia’s hinterland logistics sector confirmed that at least three senior officials from the Trans-Cunene Corridor (TCC) had told him in Oshikango that trucks entering Angola must be driven by Namibian drivers.

However, an inquiry by the Namibia official, whose name is known to Freight News, elicited the following response from the TCC: “At no time is the Angolan state instructing (and/or) guiding the preference of Namibian drivers to the detriment of South African drivers.

“What is being asked of drivers is the RT-PCR test of the country of origin.”

The TCC emphasised that if this coronavirus testing measure was negative, all truck drivers were allowed to proceed to their destinations as per international transit protocol.

Somewhat ambiguously it concluded by saying: “If this is not the case, please let us know in detail what is going on so that we can overcome any embarrassment.”

Unfortunately it seems Angola has acted a little too late to prevent an egg-on-face situation as the Namibian official, a highly trusted source, denounced the TCC response as not true.

“The practice on the ground is that they are now allowing SA drivers. If a truck has to cross it should be driven by a Namibian,” he said.

Coming mere days after the African Continental Free Trade Area tentatively teetered into flimsy existence on January 1, the incident is adding yet more grist to the mill of the economic bloc’s detractors.

“So much for African continental unity,” a Transist member said.