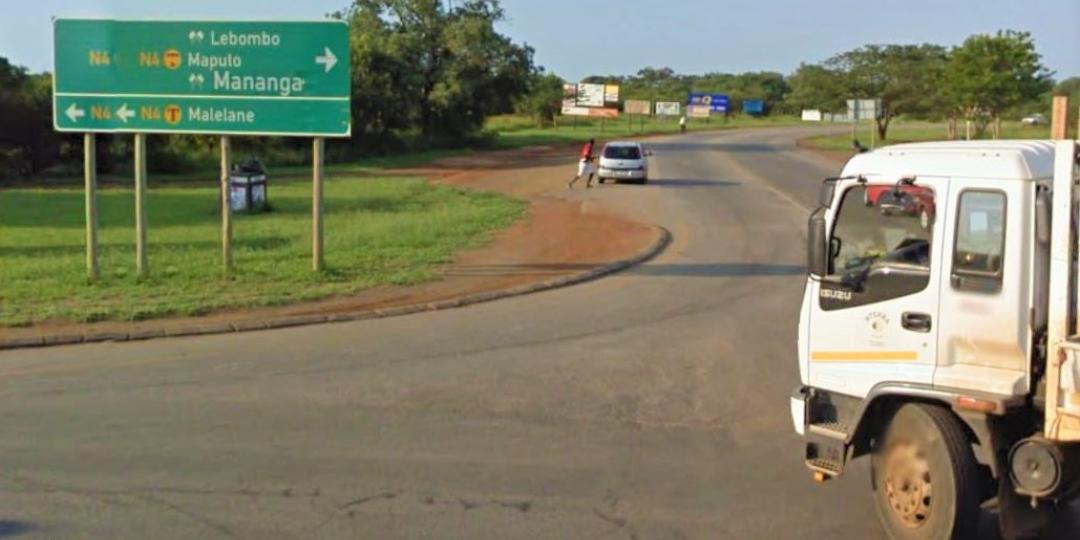 Intermittent volume spikes at the Lebombo border transit into Mozambique was this morning again reported to the Transit Assistance Bureau (Transist).

This after a Transist member using the crossing on the Maputo Corridor said there were 195 trucks on the runway, an old air strip now used as a staging area for heavy-duty vehicles waiting to cross into Mozambique.

The transporter said the back-up at the waiting area, also known as “Mile Seven”, had been like that for two consecutive days.

Transist responded saying an official at the dry port near the border had said an accident involving an LDV and a 4PL truck was causing a back-up of trucks, and they hoped to get the accident scene cleared up.

Transist said they wourl keep checking in with their informant at the border but mentioned that the accident was expected to be cleared soon.

The accident underscores the importance of intervention with regard to sporadic cargo spikes at the border – volumes that often lead to trucks backing up in the staging area.

Transist data accumulated over several months also supports the view by industry that small informal cargo tends to increase toward weekends, begging the question why amends aren’t made to accommodate the ripple effect this is having on chrome truck shipments from Mpumalanga into Mozambique.