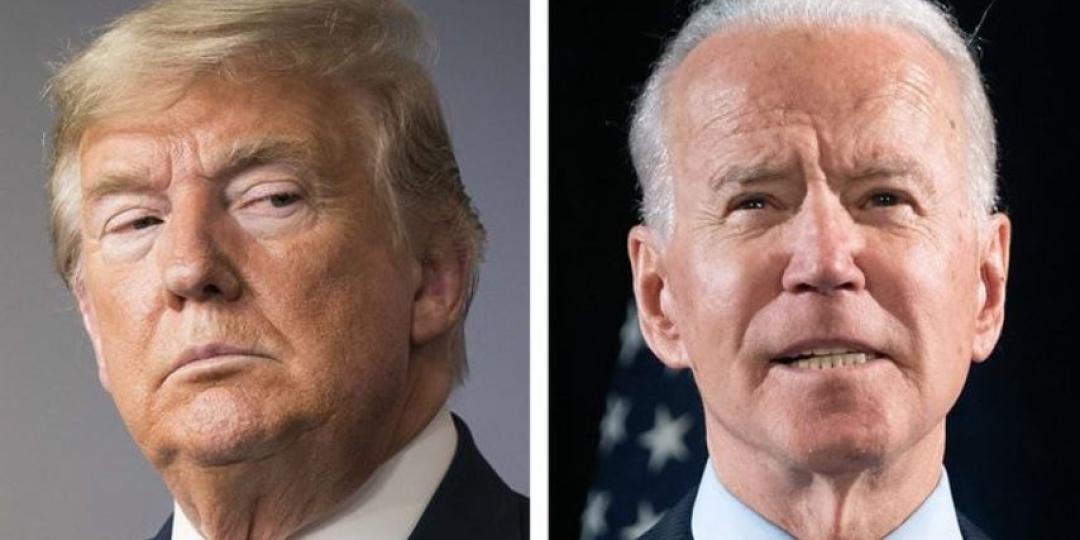 Donald Trump or Joe Biden: who will be the best for South Africa’s trade relations with the US? Source: Nymag
0 Comments

In a few days’ time the so-called leader of the free world will be decided when American voters go to the polls, either to vote for the Republican incumbent or the Democrat hopeful.

Of course much has been said about the current President of the United States (Potus), Donald Trump, and his opponent Joe Biden in the biggest electoral show on earth.

Amid all the hoopla it’s easy to get caught up in negativity and noise, especially on social media where Trump in particular has been lambasted for being more than just a little loony.

Long since ridiculed for his hair, hue and hubris, The Don though is not all bad - and neither is Biden all good.

From an SA-USA trade point of view, it’s all the more interesting when the pros and cons of Potus and his competitor are weighed in the balance.

According to local columnist and historian Leopold Scholtz, currently based in the Netherlands, Trump remains the biggest threat to South Africa’s export interests to the States.

This is particularly the case since South Africa has an export trade advantage of more than $2 billion on America.

Last measured data revealed that South Africa exported $10.5 billion of goods to the States, while imports from the latter measured $8.4 billion.

Renowned for being a bull-in-a-trade-shop when it came to bilateral business relations, Trump, if re-elected, would most likely want to review South Africa’s benefits under the African Growth and Opportunity Act (Agoa), Scholtz said.

The last time that South Africa’s position under the trade stimulus arrangement that several countries on the continent signed with America back in 2000 was threatened, was under Barrack Obama’s presidency.

Back then South Africa buckled under US pressure to allow cheap poultry imports from the States that local authorities feared could pose a health risk to consumers.

Local poultry farmers, especially, riled against what was widely criticised at the time as “chicken dumping”.

In the end American off-cuts remained on South African shelves in return for substantial benefits under Agoa, a position that Trump could look to change ahead of 2025 when the arrangement is up for reconsideration.

Biden, who appears much closer to South Africa’s ANC government on the grounds that he supported sanctions against the apartheid government of PW Botha in the 80s, will most likely be a much better bet for South Africa’s Agoa hopes when the act is revisited in 2025.

Interestingly, Biden though may not be as concerned about the situation South Africa’s agricultural community is up against in the face of farm attacks and intermittent discussion around expropriation without compensation (EWC).

Trump’s administration, in comparison, paved the way for some 2000 farmers from South Africa to go and till land in America, safe from harm, not too long after his secretary of state, Mike Pompeo, slammed EWC on a visit to Africa.

What to make of all it all?

Hard to tell. Biden would most likely extend Agoa but be soft on pressurising the ANC in relation to South Africa’s farming concerns. Farmers for that matter may have a better friend in Trump - but would they necessarily benefit from boosted exports under Agoa? Probably not.

Of course it’s also not that simple.

We can only hope that for South Africa and everyone else’s sake the best man wins the Whitehouse.