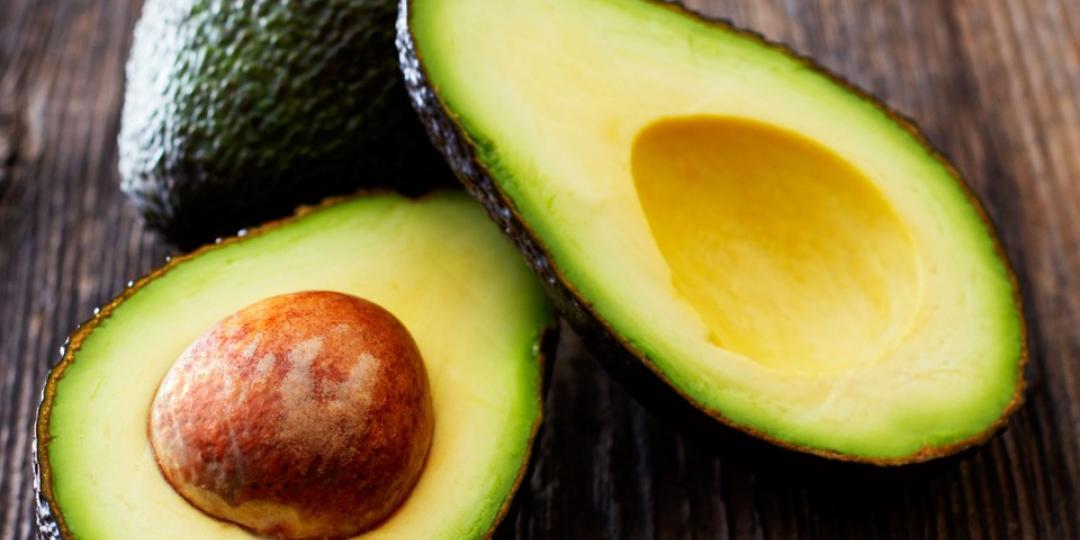 Prospects are looking good for South African avocado exporters to break into Asia and the Far East, with consumer-heavy countries China, India and Japan as possible markets for the consistent increase in production of the so-called super fruit.

According to Derek Donkin, chief executive officer of the South Africa Avocado Growers’ Association (Saaga), the avo industry is also capable of meeting the phytosanitary freight requirements of expanded exports.

“There will most likely be some cold treatment expected by countries such as Japan, and from a logistical point of view exporters may have to accept transhipment via places like Singapore to certain destinations further east.”

For the most part though, the necessary checks and balances were already in place, he said.

“We don’t have any real problems with diseases on fruit and the cold treatment will be for things like fruit fly and false codling moth.”

So strong is the generally held view among producers that South Africa is on the verge of adding new markets to existing importers of local avo – Europe, the UK and Russia – that it has been the driving force for orchard expansion.

“We have 14 700 hectares under avocado crop in South Africa, and the expansion in the last year was probably 900 hectares on top of that.”

Despite avo farming being subjected to challenges such as alternate bearing cycles, where one year is better than another because of factors such as drought or excessive rain, the trend had been consistently good, Donkin said, curving upwards at 6-7% year-on-year.

“We’re expecting similar kind of growth in the next five years if we have a look at how nurseries have ramped up their production and how new nurseries are coming into the business to supply the demand for fruit.”

Trevor Dukes, the local manager for Fruit Farm Group, one of Saaga’s four biggest export traders, is also on record as pointing out that improved farming practices and technology could actually double the country’s export volume to Europe, estimated to be at least half the 66 000 tonnes of the last combined crop.

“We also have applications to get local fruit into countries such as Thailand, Vietnam, Pakistan and a number of smaller markets, but on the administrative side of things, we’re far behind. The capacity is simply not there to process applications concurrently.”

Ordinarily it took a number of years to get into certain markets, he said.