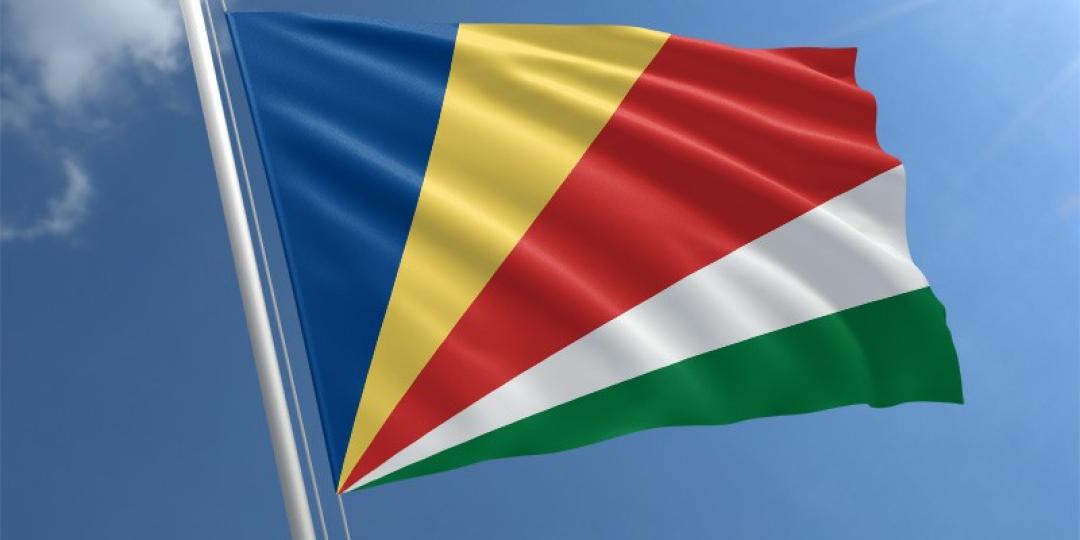 The Seychelles government would soon make it obligatory for health and catch certificates to be issued for the export of fish exceeding 20 kg as local authorities looked at closing a loophole within the industry, a top official said on Thursday.

"For some time now, we have been getting a lot of complaints about certain practices where, especially in the tourism industry, boats or tourists who charter boats in Seychelles are leaving the country with all the fish that they have caught. This has created a huge information gap for the SFA (Seychelles Fishing Authority). The number of fish being exported in this manner was worrisome and we had no way to monitor this, so we had to close this loophole," said Talma.

He explained this was a problem as the fishing authority relied heavily on the collection of data to put in place adequate species management regulations.

"We want to have a national catch certificate which will cover more than the fish exported through unaccompanied luggage; it will cover all fish that are being exported," said Talma.

The catch certificate will include information on the exporter, the amount of fish being exported, where it was bought, which vessel caught the fish, as well as the area of fishing. It also lists the state in which the fish is being exported - if it is frozen, chilled, has been gutted, or beheaded. Talma said that weight restrictions on non-commercial export of certain species such as sea cucumber and shells remained in place.

The director general at the trade division, Ashik Hassan, told SNA that the government "decided that for any amount of fish exceeding 20kg, it will be deemed as a commercial export which will require a permit."

He said that for anything below 20kg a passenger could leave with it as part of their baggage, and would not require the export permit.

Hassan said that application for the export certificated needed to be done through the trade's division, which was then processed at the competent authority. Once approval is given, a letter of approval is issued by the trade department.

"This doesn't take too long, as long as there is no delay on the side of the competent authority. It is issued within two days’ maximum unless there is a lack of information," continued Hassan.

The move, which was endorsed by the Cabinet of Ministers, will also apply additional controls on the "non-commercial" exports of fish and fisheries products. Work will be done with the attorney general's office before a date can be set for its implementation.