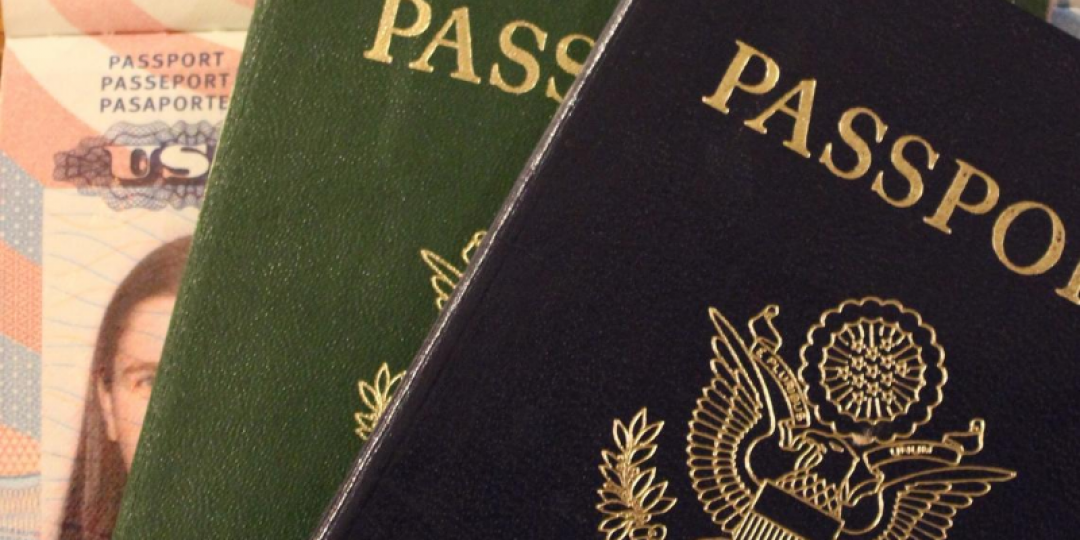 Insiders at the African Union (AU) say the organisation is still pursuing its common ‘Africa passport’ for member states. But they also say it will take willingness from at least 11 more heads of member states before the new travel document can be issued. And the AU itself says it may take another 42 years for full implementation.

The AU’s Africa passport plan is intended to boost trade and freedom of movement of people, services and goods on the continent, and complements other trade strategies. However, AU insiders have said that progress stalled after the start of the coronavirus pandemic.

One high-level AU staffer, who did not wish to be named, said last week that the project was very much alive. “It could happen. It is going to happen. It’s the timeline that I can’t tell you. We need 11 more presidents to sign and then we can push,” he said.

The staffer said so far Africa passports had been issued to some AU staff members but that reports that certain government officials were already in possession of the new travel pass were incorrect.

The International Air Transport Association (Iata) is supportive of the plan. However, Iata’s regional director, advocacy and strategic relations, Africa, Adefunke Adeyemi, suggested that an “interim and probably easier solution” was to scrap visas for intra-Africa travel. “They are expensive, tedious and an unnecessary hindrance,” she said.

Concerning the common passport, Adefunke said: “Of course we would like to see greater progress, but navigating the complexities and sensitivities that accompany any country being asked to surrender to another body any of its sovereign powers, including the issue of passports, is always going to be challenging.”

Yet, she told Travel News, progress was not impossible.

“Although persuading 55 often-competing countries to do so, is a big ask, it is not insurmountable.  It requires safeguards and each country amending its own policies and legislation to align with the AU on the common passport initiative.

“… Free movement within Africa, along with coordinated testing and vaccinations - as they become more widely available across the continent - as well as the use of globally standardised and digitally secure travel status applications such as the Iata Travel Pass, would also give momentum to the recovery of Africa’s economies as activity restarts,” she said.

How will airlines and travellers benefit?

Asked whether the common Africa Passport was something Iata welcomed and, if so, how it would benefit airlines and travellers, Adefunke explained: “The principle of a common African passport is a good one. Iata supports all initiatives that promote air travel, business and leisure tourism and trade. We see the African passport as a key pillar in the African Union’s overarching plans to integrate the continent, alongside and complementing the Africa Continental Free Trade Area and the Single Africa Air Transport Market.

“Although intra-Africa travel and tourism is temporarily hamstrung by Covid-19 and associated restrictions on movement, the pandemic and economic crisis have not dimmed the fundamental drivers for greater intra-Africa trade and air travel. Those drivers are a fast-growing populace with increased life expectancy, rapid urbanisation and large distances between markets, often separated by hostile terrain or with limited road or rail access.”

‘Recognised by all and made usable to all’

According to a guideline for the design, production and issuance of the passport, seen by Travel News, there have already been a series of meetings between officials from various member states, to determine these three issues.

Based on that document, diplomatic passports will be colour-coded red, official passports/service documents blue, and ordinary passports will be green. They will be valid for up to 10 years and document sizes will range from 32 to 64 pages with a minimum of two languages used. Safety and technical specifications will meet International Civil Aviation Organization (Icao) standards.

The document also called on members to prepare for the new document and make citizens aware of the new passport.

The AU’s summary also said: “We aspire that by 2063, Africa will be a continent with seamless borders, and management of cross-border resources through dialogue.

“Therefore, this dream will be translated through the ratification of the Protocol and the issuance of an African Passport that will be recognised by all and made usable to all. This will also provide one African identity that sends a strong message of unity, pan-Africanism and coherence as a continent.”