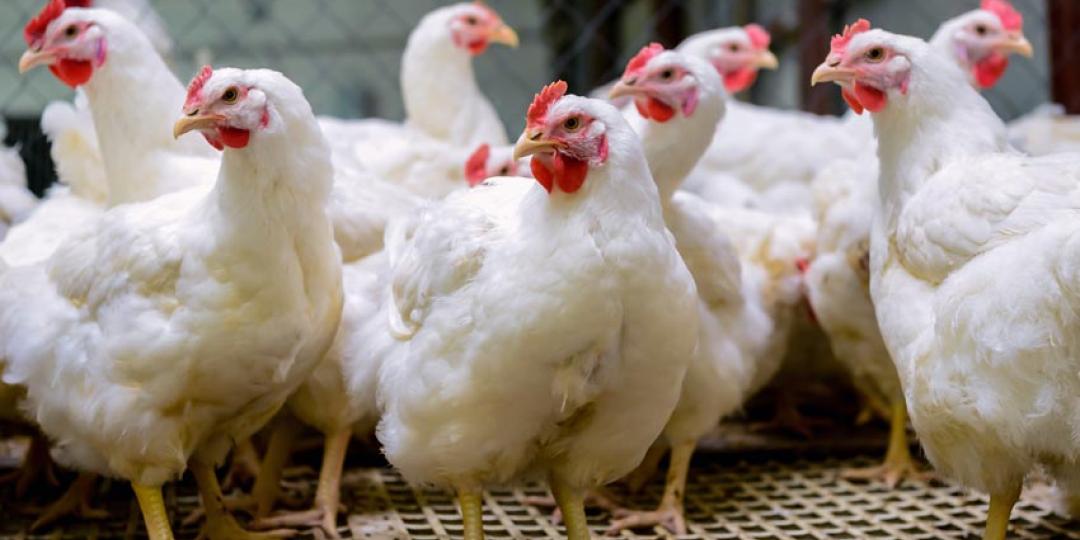 The Department of Agriculture, Land Reform and Rural Development (DALRRD) has announced another outbreak of Avian Influenza (AI) at a commercial chicken farm in Randfontein, Gauteng.

“Preceding this outbreak, four outbreaks were detected on other commercial chicken properties.  This means a total of five HPAI H5N1 (Asian highly pathogenic avian influenza) outbreaks – four in Gauteng and one in North West – have been detected.  All affected farms have been quarantined, with control measures being implemented,” the department said in a statement on Thursday.

They said that genetic evaluation had confirmed that the outbreak reported in commercial layers on April 13, 2021 in Gauteng, and the one on commercial broiler-breeders in the North West, seemed to have been caused by non-identical AI strains.

“These two outbreaks were therefore more likely to have been caused by separate introductions.  It is essential for everyone across the country to remain on high alert,” the department said.

It has reiterated its call for everyone across the country to treat any increase in mortalities of poultry and other bird species as potential avian influenza, until proven otherwise.

All increases in mortality rates must be reported to the state veterinarian responsible for the particular area or the relevant provincial director immediately.

“It must be mentioned that no human infection, due to these circulating strains, was reported in Europe and thus the zoonotic risk to people is very low. The consumer has no reason to be concerned,” the department said.

Following the outbreak of AI on April 13, all neighbouring countries have lifted the ban on exports of live chicken and unprocessed products, except Lesotho, which has banned exports from Gauteng.

Hong Kong has also notified the department of the temporary suspension of the importation of all poultry (carcass, parts and offal) products, including eggs, from the affected municipalities within Gauteng and the North West. – SAnews.gov.za