Air cargo a life-line for industry on its knees 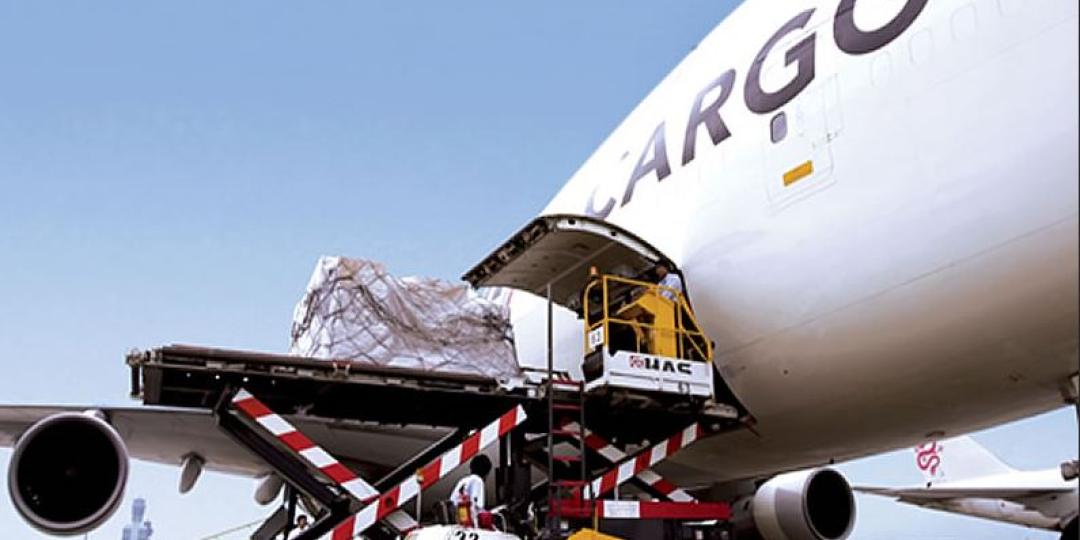 There’s a strong risk that airlines will run out of cash before the industry recovers, despite the massive demand for air cargo.

According to Brian Pearce, chief economist for the International Air Transport Association (Iata), increased air cargo demand has boosted airlines since the global lockdown following the outbreak of Covid-19.

“Air cargo has always been a relatively small proportion of the airline business, accounting for only about 10% of revenue,” he said. This did not include sole air cargo service providers.

Pearce said the typical airline only had two months of cash at the start of the year.

“Our latest analysis shows that airlines may burn through $61 billion of their cash reserves before the end of June, while posting a quarterly net loss of $39 billion”

Alexandre de Juniac, Iata’s director general and CEO, said airlines were simply not able to cut costs fast enough to weather the impact of the crisis.

“The one part of the industry that continues to operate is cargo. The industry is struggling to meet the demand considering that the grounding of passenger flights took out at least 50% of cargo capacity.”

De Juniac said despite the increase in freighter movement, as well as several passenger planes transporting cargo rather than passengers, it was not enough to pull airlines out of the financial crisis they faced.

“This is by far the worst position this industry has ever been in,” he said, indicating that it was critical for governments to provide regulatory aid packages to airlines.

Several governments have responded positively to the industry’s need for relief measures. These include Colombia, the United States, Singapore, Australia, China, New Zealand and Norway.

De Juniac said with travel and tourism essentially shut down in an extraordinary and unprecedented situation, airlines needed working capital to sustain their businesses through the extreme volatility.

He said without the much-needed financial assistance there was uncertainty over whether airlines would be able to continue to operate at all. This, he said, would affect cargo services which carry a lot of vital medical supplies needed around the word.

“The current boom in cargo will continue to assist airlines’ financial health, but to what extent remains questionable,” said Pearce. “The last few months the airline industry has played a very important role in taking supplies around the world and keeping supply chains alive, but as the global recession hits and consumers and companies stop spending, cargo will also suffer.”

Pearce said cargo demand was expected to decrease during the second quarter of the year.